Edward Lynde received a Bachelor of Arts (Honours) from University of Toronto, in 2004, his Juris Doctor from the University of Windsor, in 2007 and his Master of Laws from Northwestern University, Chicago, in 2009.

After articling at a boutique firm in Toronto and completing his Master of Laws, Edward joined McLauchlin & Associates as an Associate Lawyer. He is a member of the Firm’s legal team and has experience acting on behalf of owners, engineers, contractors, subcontractors, and architects on all aspects of projects throughout Canada. Edward represents clients in court proceedings, arbitration and mediation and also provides advice with respect to construction contracts. Edward has appeared at all levels of court in Ontario, including the Court of Appeal.

During law school Edward clerked on a part-time basis with the Ontario Court of Justice. He was also the recipient of the Faculty of Law Prize in Professional Ethics and Conduct. Edward also completed the University of Oxford – Ohio State University Summer Law Program in Oxford, England in 2005. 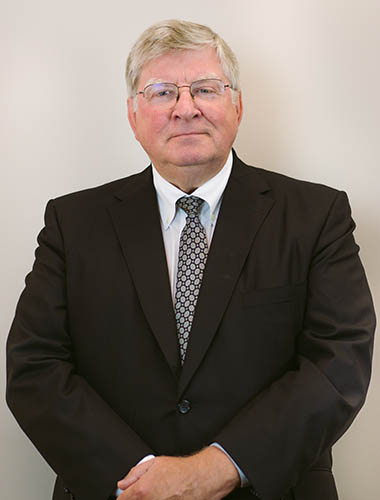